It’s no secret that we are on the hunt for barrels of Rye that grandpa buried years ago. He was told the Feds were waiting to bust him at the rail head and he knew just what to do. He and his brother went to the farm and buried those barrels somewhere near the creek. This is the story that we have been going off of to get clues as to where they may be buried.

Finding Rye in the Fields

Last week we wrote about how we have specialty dog teams that have been working the area thought to be where the barrels could be buried. We also noted that the dogs hit the same spot at two different times and in two different seasons. This was encouraging and allowed us to keep the fire burning to make a find!

Along with the dog team we’ve had the pleasure of the Iowa Historical Society helping along with digital mapping of the area that is believe to have the barrels of rye. (100 year old rye…man what that must taste like) With their recent update there are some structures they’ve had their eyes on and are thinking there could be some fence posts that are buried near the areas where the shadows on the photos show up.

What does that mean?

Well, according to Grandpa’s story, the barrels were buried near the fence posts. while there are no substantial shapes showing up that would be metal like. We are talking about 15 gallon barrels that didn’t have a lot of metal on them. (2 bands of metal is what is believed to be the standard back then) If that’s the case, they may have found the line of fence posts that those barrels were buried. 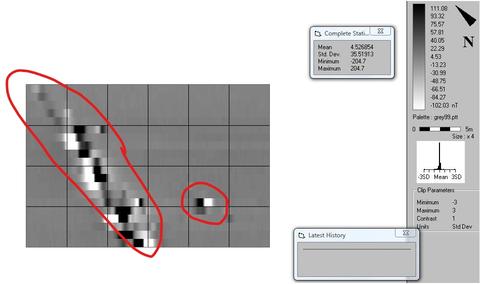 That could also mean it’s just buried fence posts. The hard part about treasure hunting like this is that we have only so much to go on. This means we exhaust everything we have in resources to find out if the stories are true and keep asking old friends and neighbors that knew about it until we either hear a different story, or we find the barrels.

The Iowa Historical Society is continuing to look at data and find anything around the structures they found from satellite imaging and will continue to give up updates. For now, they believe that taking a bit of dig time is appropriate. They will let us know if they find anything or if we’re back to the drawing board.

For us, this labor of love and passion means so much that we are committed to finding what we can.

Update on the Rye Whiskey Still we found

It’s being refurbished at present. It will be put back into service to produce more rye for our loyal patrons such as yourself. It brings us one step closer to doing it just the way Grandma Lorrine did it. Wouldn’t that be awesome to find those barrels? Yeah we think so too.

Stay tuned for more news as it becomes available.

If you want to get your bottle supply refreshed, click here and you can order in 46 states through our online store.

Thanks for keeping up with us! 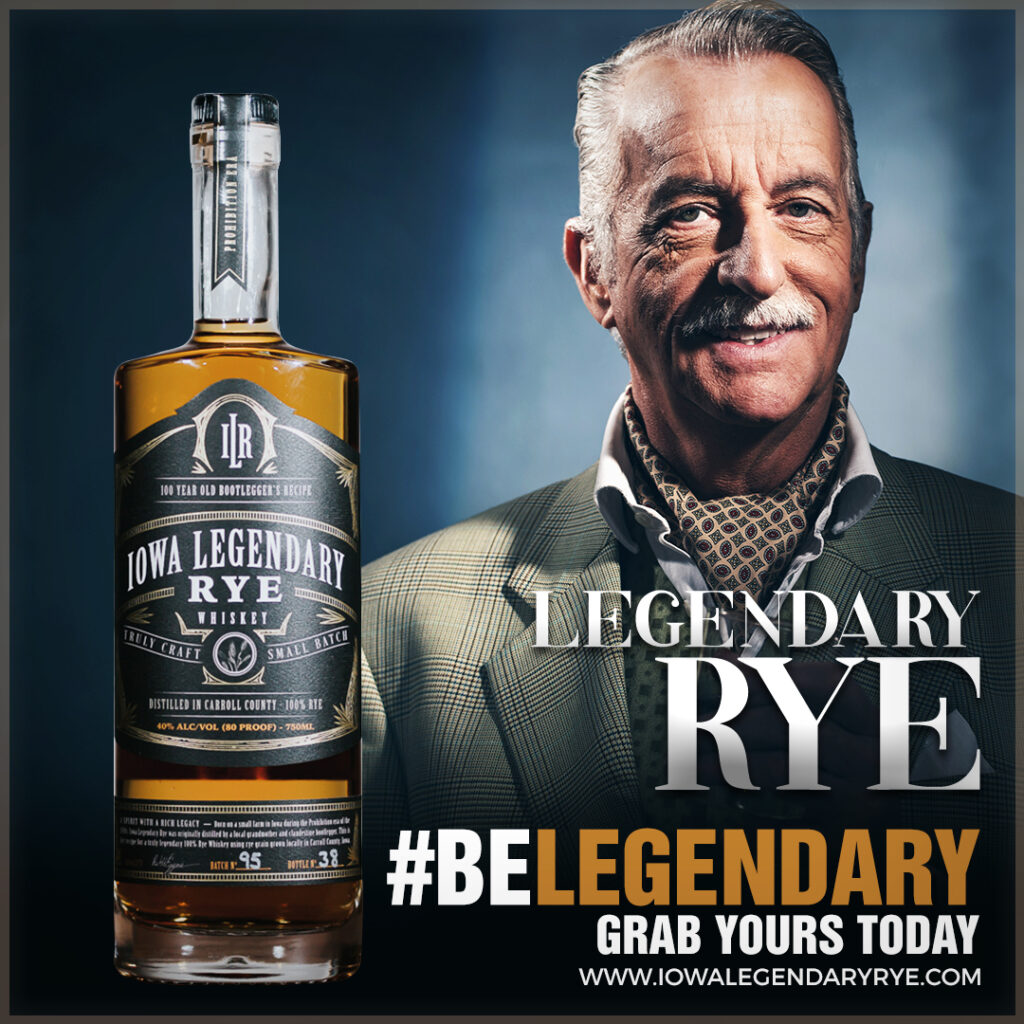 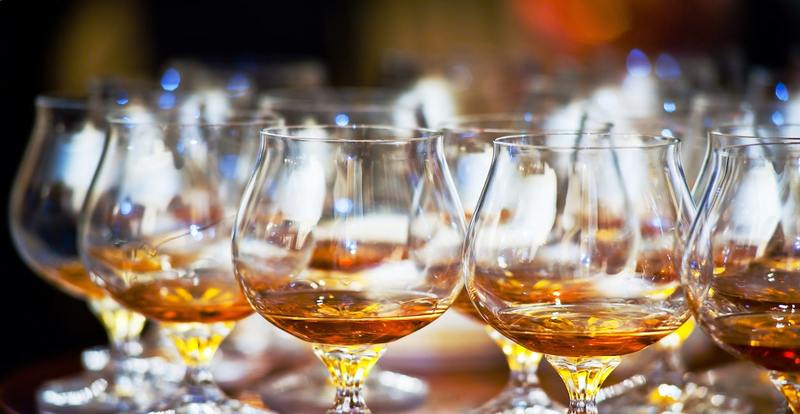 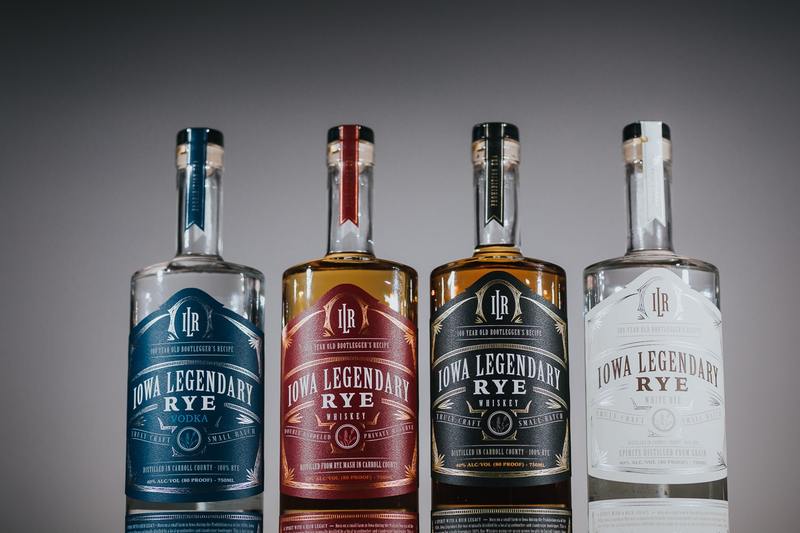 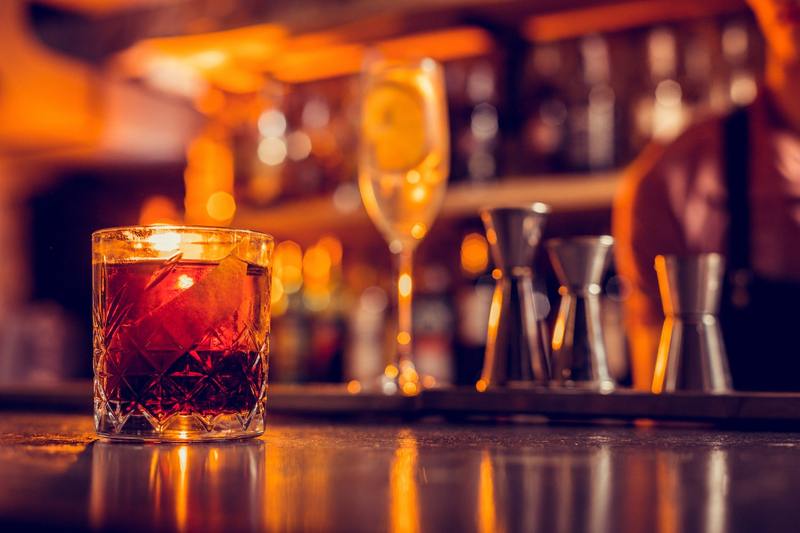 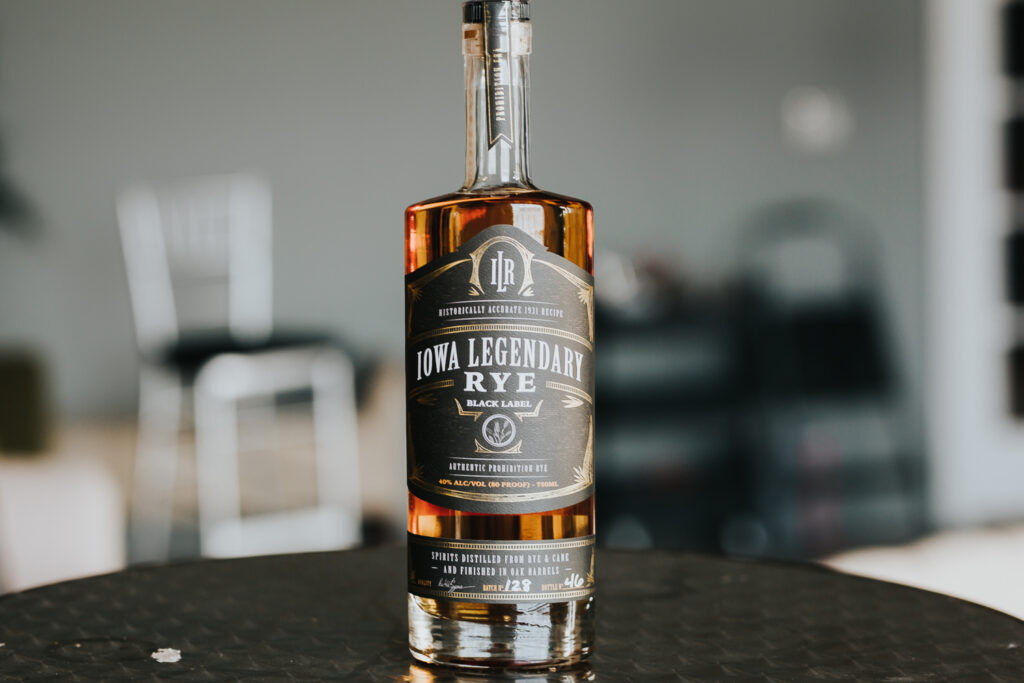